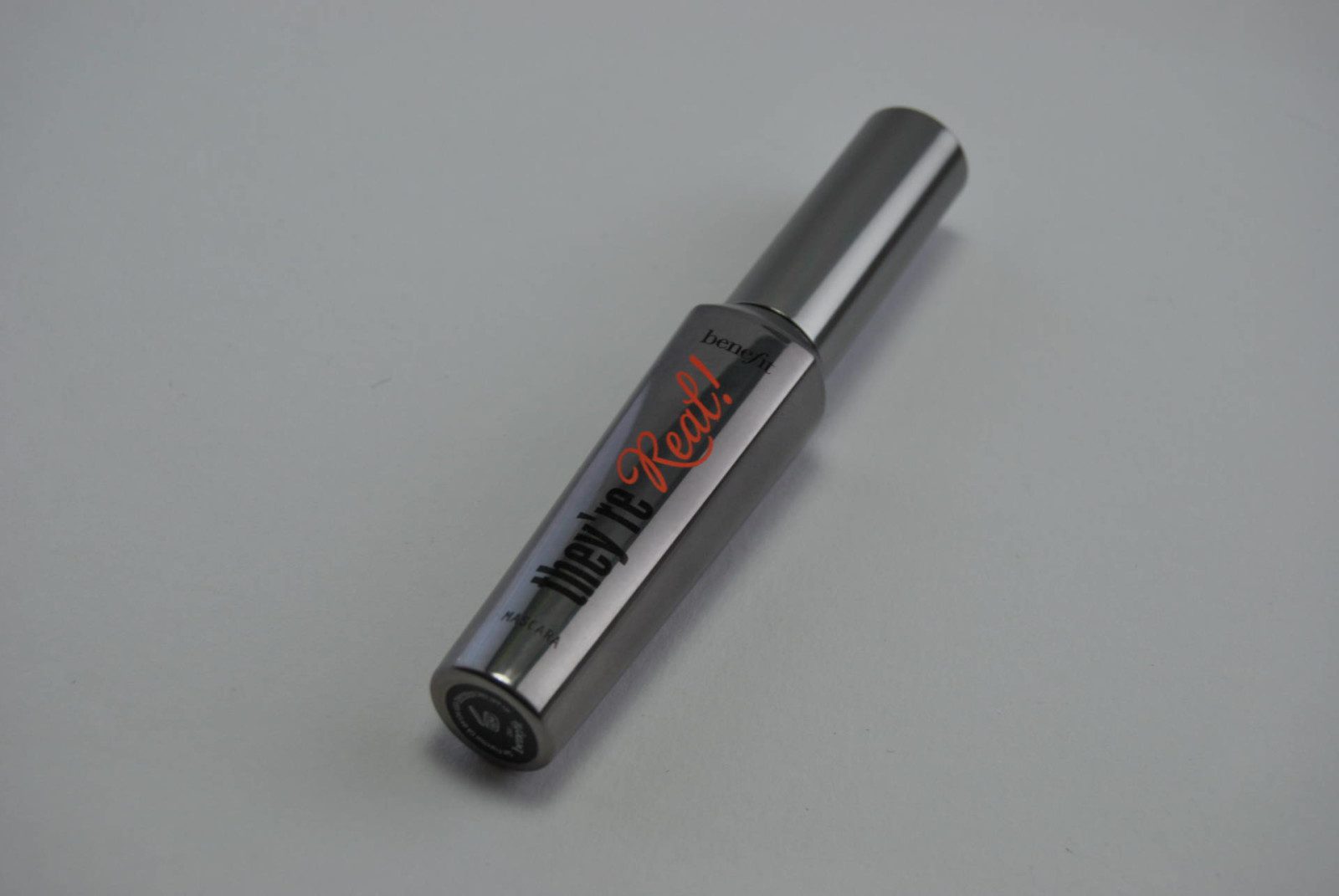 Benefit’s ‘They’re Real’ mascara has been on my want list since it launched and I was so excited when it arrived in the post, which was made even worse by people on Twitter and Instagram raving about it when I posted my sneak peek.

Which is why I think I am so disappointed with it. I have blonde eyelashes and small eyes so mascara is my best friend. I put tons on, at least 3 coats or I feel like I look like a mole.

But ‘They’re Real’ layers like a nightmare. It says on the box that you can layer it to achieve the look you want. They lie. The pictures show two coats and it was clumping and flaking and looked awful. It felt really dry and cheap (which it isn’t at £19.50!!). Strike one.

It’s called ‘They’re Real’ because they’re meant to make your eyelashes look fake. I don’t think they look any different to normal. In fact, I think they are less curled and less separated than when I use my regular (cheaper!) mascaras. Strike two.

It also made my eyes really dry and itchy. I was rubbing them all day, which made the mascara flake even more. It went everywhere, it was dreadful. Three strikes and you’re out!

The packaging is lovely… but that’s about it. That is the only plus to this mascara. I am so disappointed as so many people seem to adore it. My search continues… 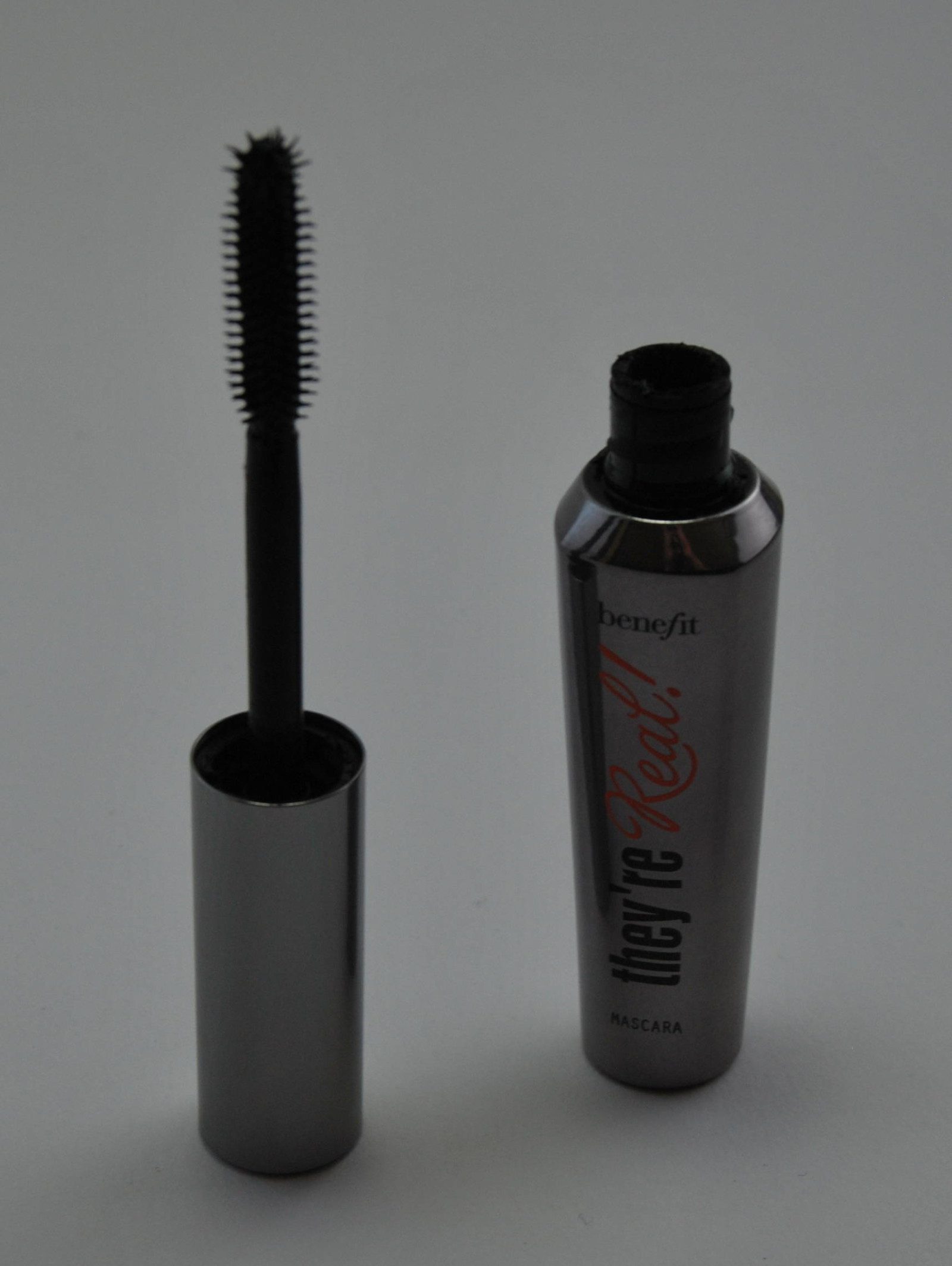 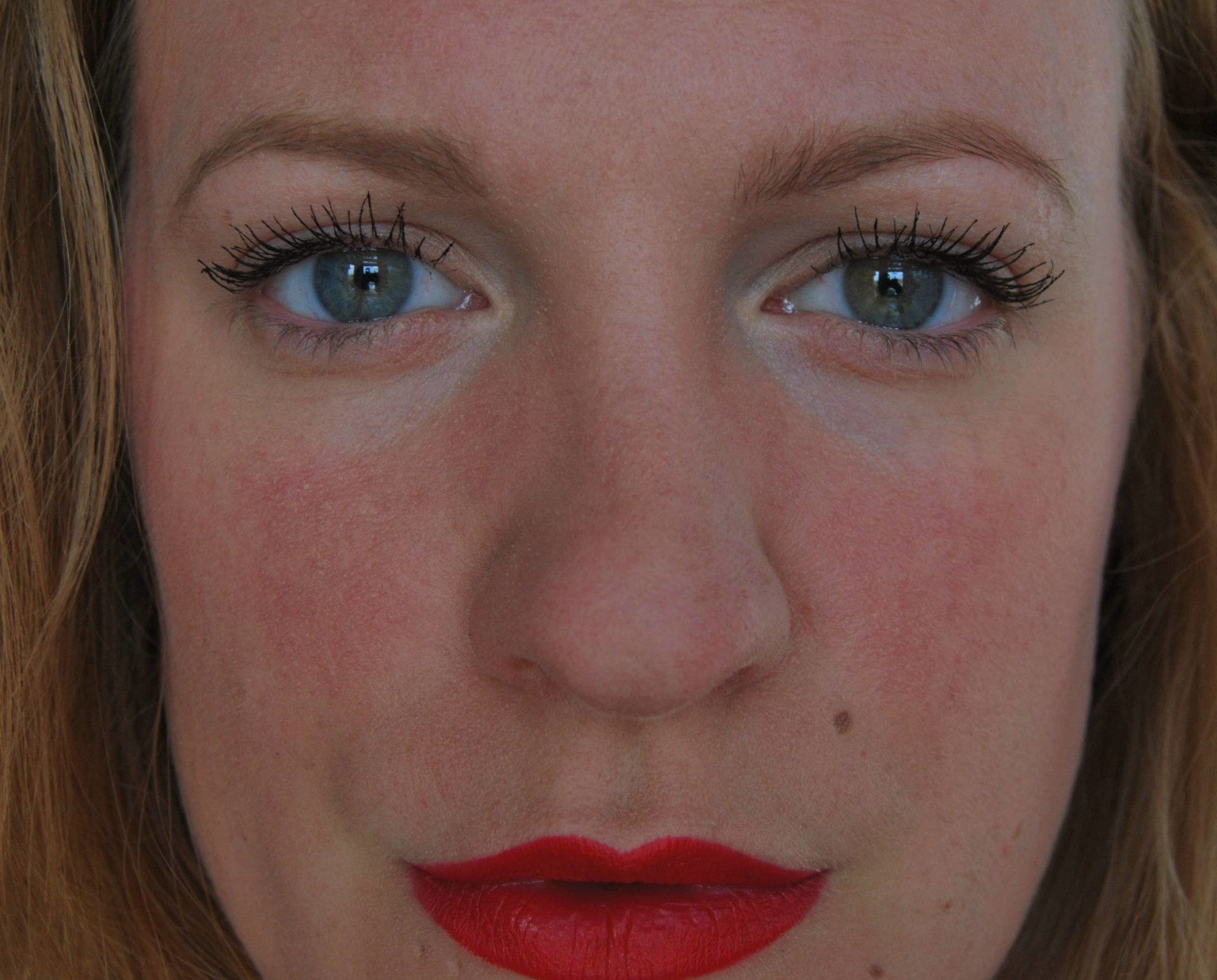