This stunning polish was lying unloved and unopened in my untried pile. What on earth was I thinking? This is so beautiful! This manicure is shown with 3 coats of dense glitter that didn’t need any placement which means it’s a total faff free manicure. The glitter is so shiny and sparkly and has attracted so many comments when I’ve been wearing it.

I think have found a new favourite glitter! If you’re in love with this but wary of glitter removal, I have a video with a really quick and easy removal method. It will change your life (okay, that may be an over exaggeration but it is pretty great! You can watch it HERE)

It looks like Models Own have stopped selling this (WHHHHHYYYYyyyyyy) but you can get it HERE if you just can’t live without this sparkle in your life. 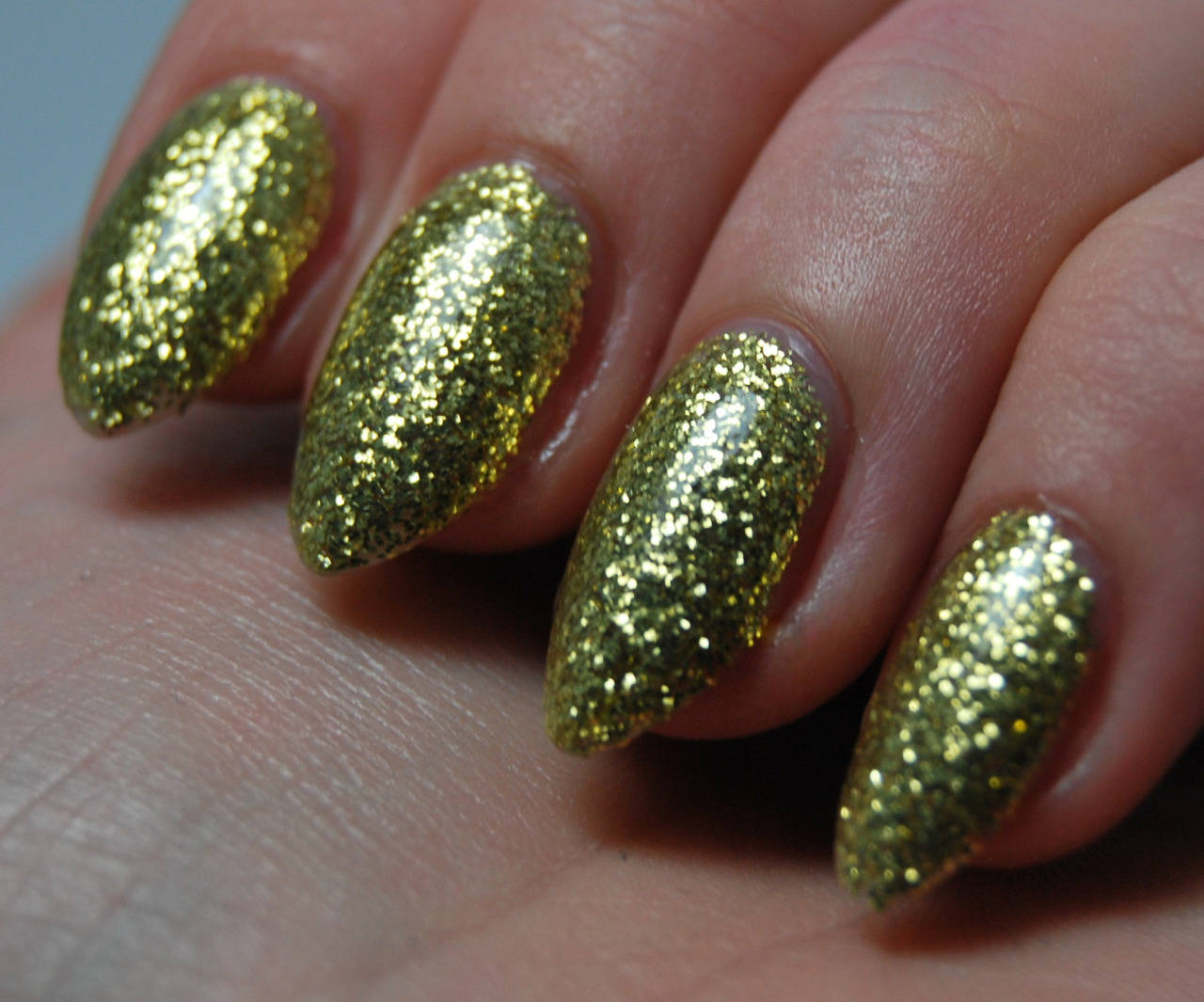 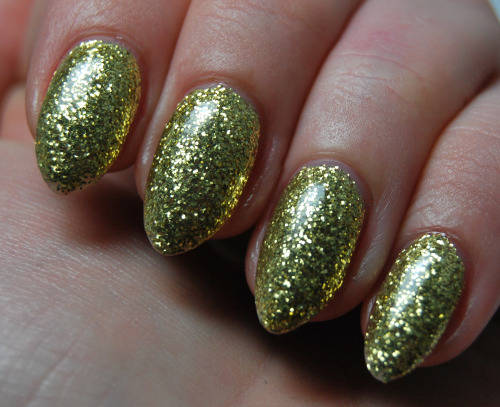 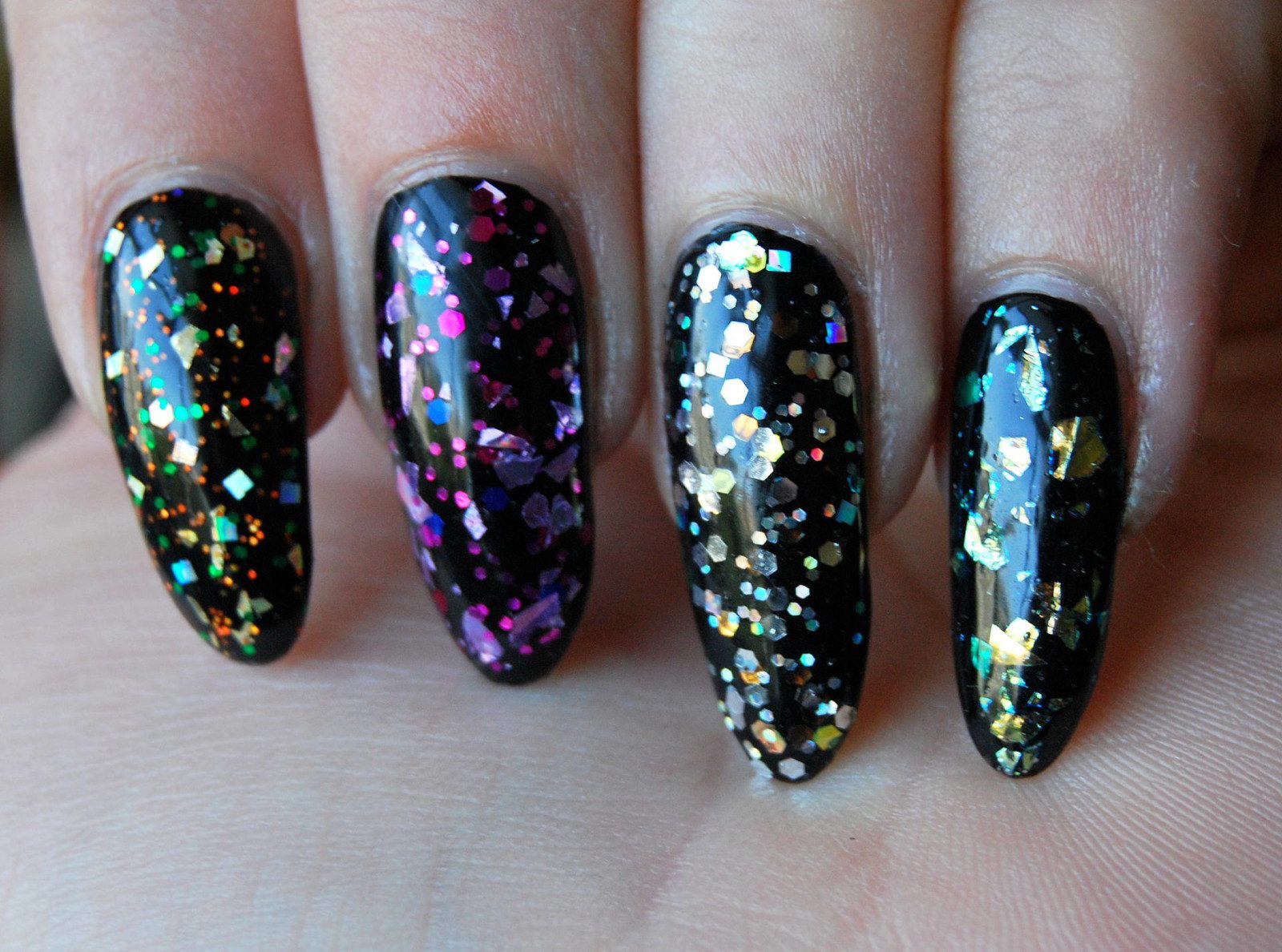 I was so excited to try out the new Glitterball and Wonderland polishes from Models Own. Boots online decided to send me two bottles of Boogie Nights instead of sending that and Hot Stuff and missed Southern Lights off my order, which is fairly annoying but will be sorted tomorrow hopefully.

Here are the details of the polishes over a black nail varnish: 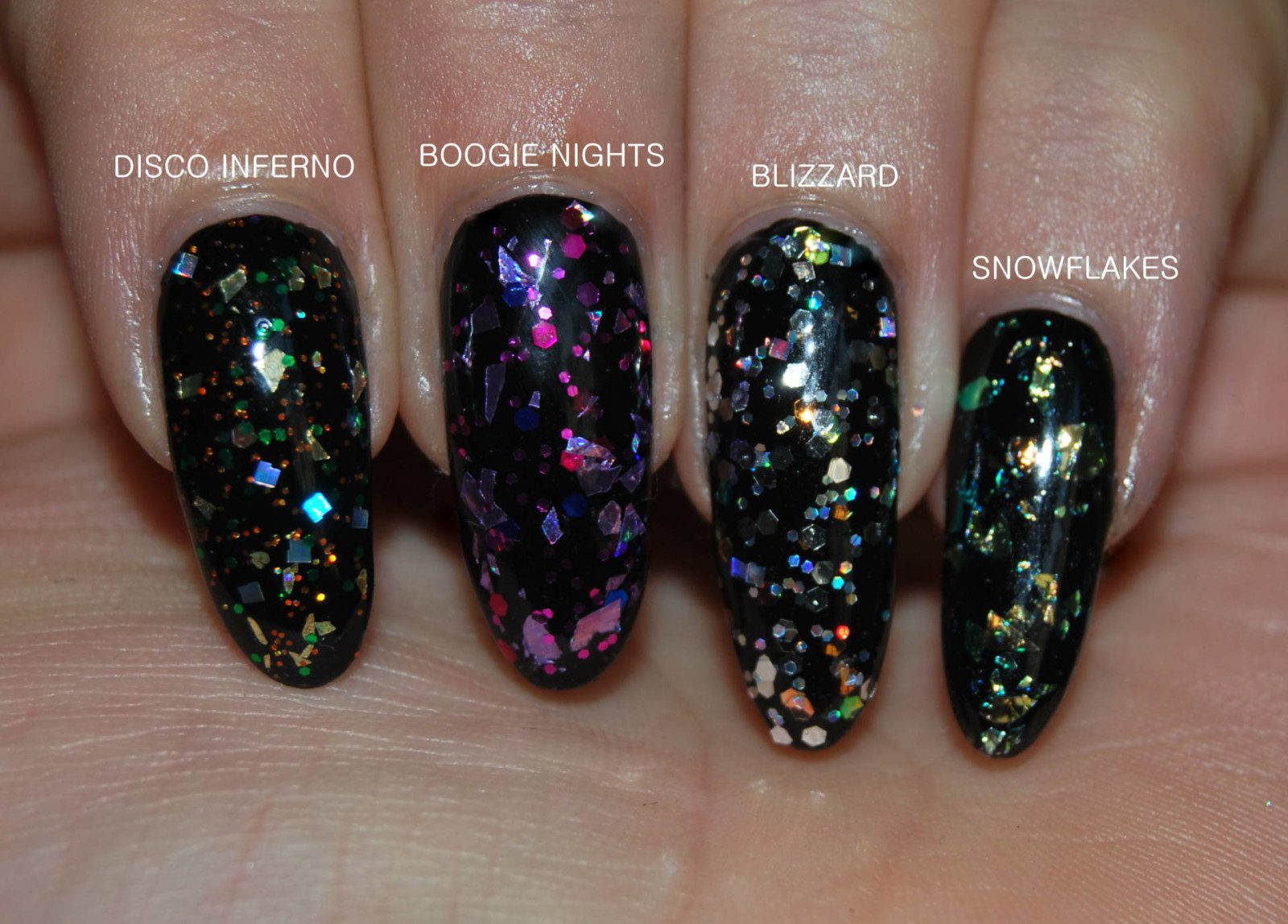 I LOVE THEM ALL.

I ran out of fingers for swatching so will be doing the rest next week! They are all beautiful though and I’m so glad I ordered them. You can buy them HERE. Which of the Models Own Glitterball Wonderland range is your favourite? 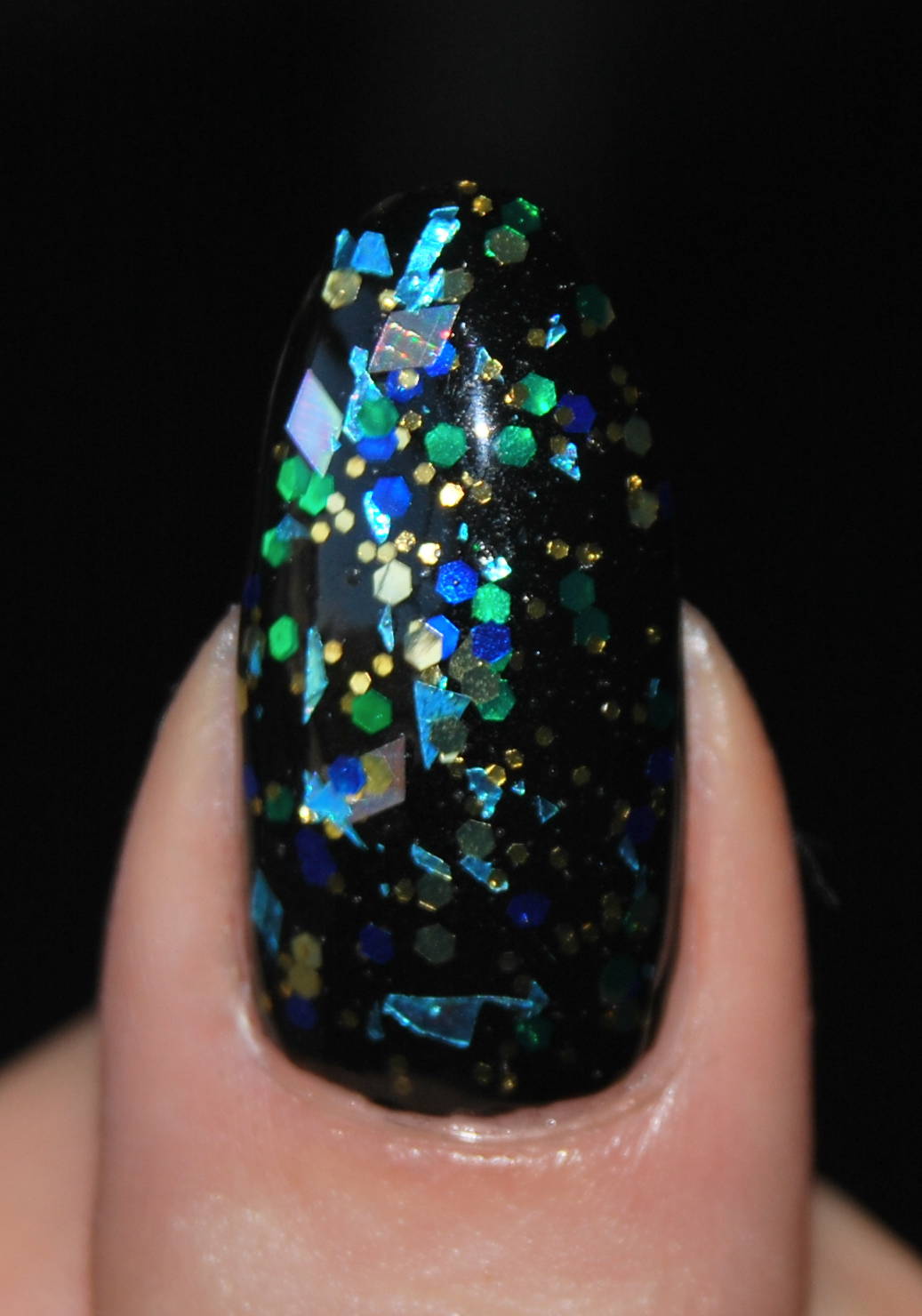 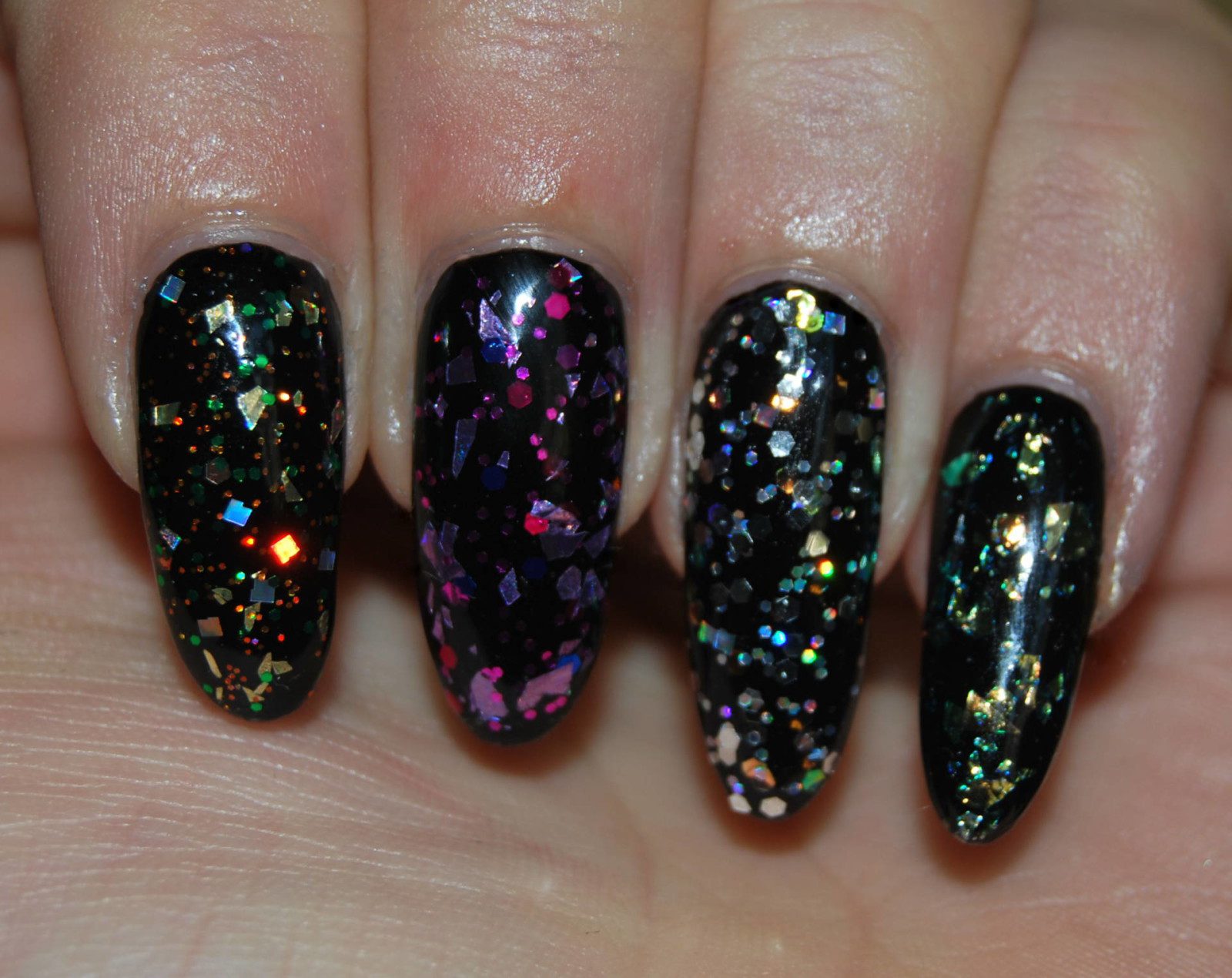